For thousands of years, humans have created myths about nearly every aspect of daily life. A myth is a widely known statement or belief that is later proven to be false. A perfect example is the early belief that the earth was flat and that ships could sail off the edge of the horizon. This myth was contested by Greek philosophers as early as the fifth century BCE, and the spherical shape of the earth was later demonstrated by Magellan during his famous voyage in the early 1500s. 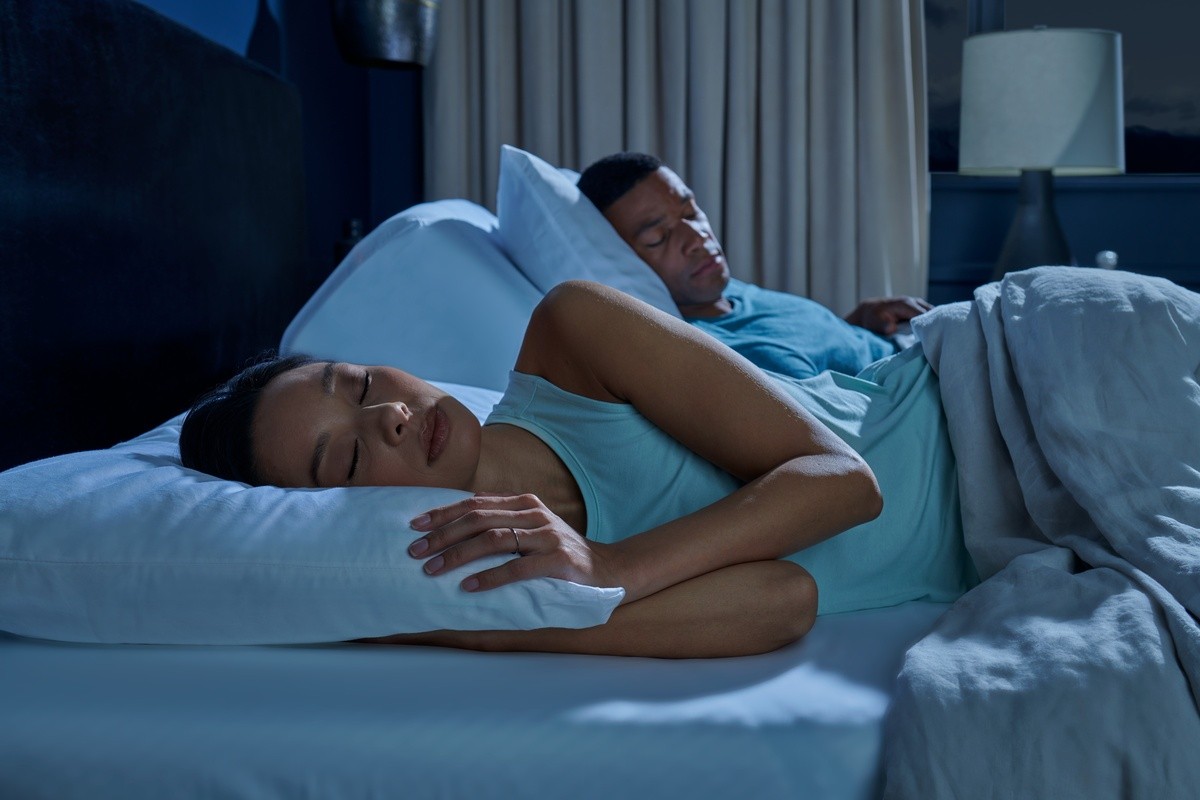 But what about sleep myths? One common myth is that you can “catch up” on lost sleep. We’ve all tried this at one point or another, to failed results. And there are other common sleep myths that are widely circulated – so let’s dive in and set the record straight.

Myth #1: If You Can’t Sleep, You Should Lie in Bed Until You Fall Asleep

If you struggle to fall asleep at night, you’re not alone – and there are many factors that can contribute to this widespread issue. One is the blue light from our phones and other screens. You may think lying in bed while scrolling through your phone or watching the news can help you “wind down” and fall asleep faster. However, the light from your phone screen or TV can greatly inhibit your ability to fall asleep. If you’re not dosing off, it’s better to get out of bed and engage in a quiet and calming activity. Reading or meditating could do the trick. Getting out of bed also helps you associate your mattress with sleep and not a feeling of frustration.

Myth #2: Your Body Gets Used to Sleeping Less

Sleep deprivation is a serious concern and has been proven to take a toll on your body, creating both short-term and long-term effects. Some people think that their bodies adjust to getting less sleep after a while and they can still function the same as when they sleep longer. This is a false assumption. Sleep deprivation can affect your creativity, memory, focus, decision-making, and overall daytime performance.

Myth #3: It Only Matters How Long You Sleep, Not When You Sleep

We know life happens and sometimes losing sleep is simply beyond your control. Maybe you work nights or have a newborn baby who wakes you up periodically. However, research shows that it’s best to have continual sleep for a longer period – rather than smaller chunks of sleep throughout the night or the next day. But what does that mean for naps? Well, let’s talk through it.

Myth #4: Do Naps Make Up for Lost Sleep?

Don’t worry, as Sleep Experts we love naps just as much as the next person. However, naps are best for bursts of energy or to help recover faster if you’ve been injured or feeling sick. But be aware that naps don’t provide the quality sleep you need to make up for restless nights. Have you ever taken a 2-hour-long nap and woken up feeling confused and disoriented? You’re not alone. Typically, when you take a nap, you’re unable to move through every stage of sleep. If you’re someone who naps often to try and make up for lack of sleep, this can further disrupt your nighttime schedule, making it even harder for you to fall asleep for the night. While naps are a great tool for coping with occasional long nights or days, we caution against relying on napping as a long-term sleep solution.

Myth #5: Your Brain Powers Down During Sleep

It’s a common misconception that our brains simply “shut down” while we sleep and take a mental break. Sleep, by definition, involves periods of REM cycles and heightened brain activity. These shifts during the various stages of sleep are crucial for critical thinking, memory, and creativity. Sleep is restorative for your entire body and allows your brain to refresh and clear out the unneeded memories from the day. This leads us to our next myth.

Myth #6: Dreaming Only Happens During REM

This is one of the most common sleep myths because the REM cycle is when you typically experience your most vivid and intense dreams. However, you can still dream at any stage of your sleep cycle. The dreams you have in your lighter stages of sleep simply aren’t as intense or memorable. If you’ve ever felt half-awake in one of your dreams and even began to wonder if the dream was real, then chances are you were dreaming outside of REM.

There are countless factors, internal and external, that can influence your sleep patterns. And while some may be out of your control, it’s always helpful to better understand sleep, dispel myths, and keep working toward overcoming your most frustrating sleep challenges. 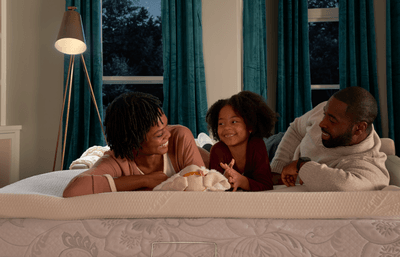 No matter if you’re near or far, here are some safe ways to show your mom just how much she means to you.

You’re using an unsupported web browser.
A list of the most popular browsers can be found below. Just click on an icon to visit the download page.

Close
Your Software is Out of Date

Your phone or tablet is using software unsupported by our website. To improve your shopping experience, please update your device to the latest version of iOS or Android OS.